I not really that familiar with Indian restaurants but I believe that Darbar is one of the better choices that one is going to find on this part of the the South Coast. 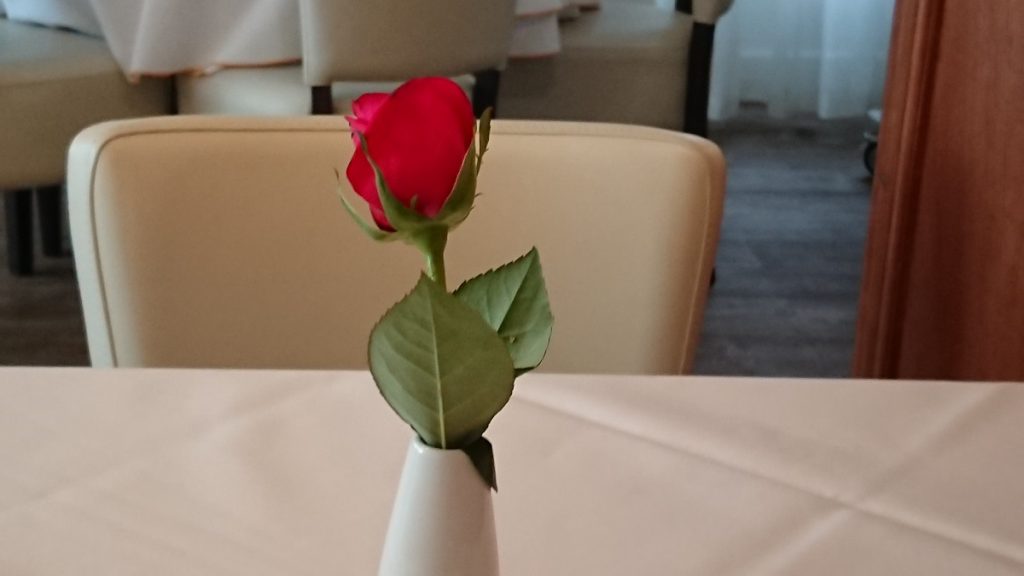 I am a lot more comfortable with Thai food.  Indian curries are not as robust and are a lot less spicy. Despite this I have thoroughly enjoyed the couple of meals I have had at Darbar in Emsworth. Together with its sister restaurant Thyme & Chilli I have no doubt that they rank among the best Indian restaurants in and around West Sussex and Hampshire.

I was introduced to it after I stopped at Thyme & Chillies on the way to West Wittering in Chichester Harbour. Run by the same owners, I was assured by a particularly friendly and enthusiastic waitron, that they only prepare authentic Indian cuisine and I have no reason to doubt his word. 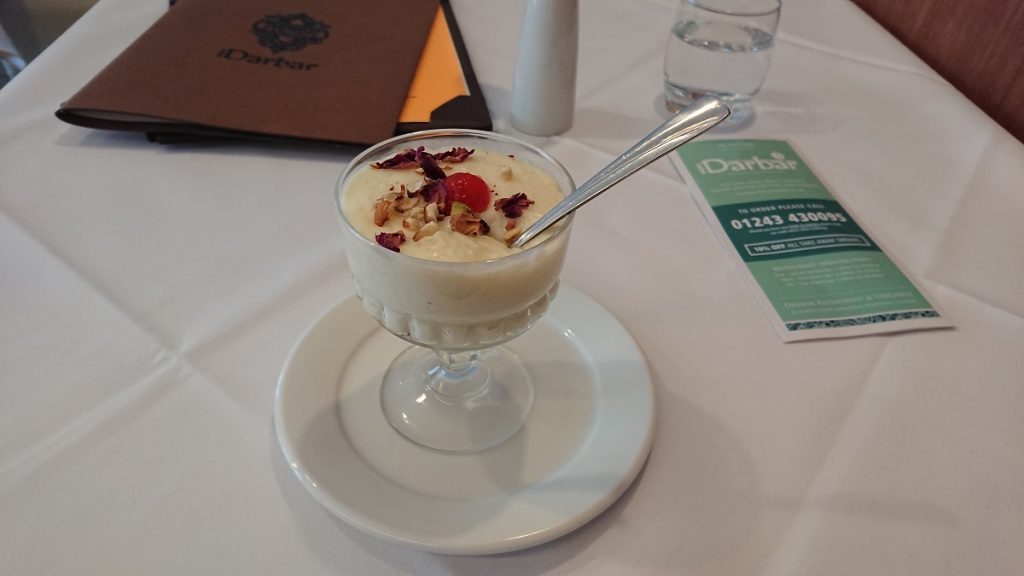 But it was the Indian rice pudding I found on the menu at Darbar that I go back for. Its something I used to order many years ago in a small Indian restaurant in Corlett Drive in Johannesburg. Not quite what I recall. But it still brought back fond memories.