One of the most popular walks in Emsworth is the trail that runs along the foreshore from Emsworth to Langstone.

From the Harbour, walk along the sea wall past the Emsworth Sailing Club, onto a concrete path and the foreshore. 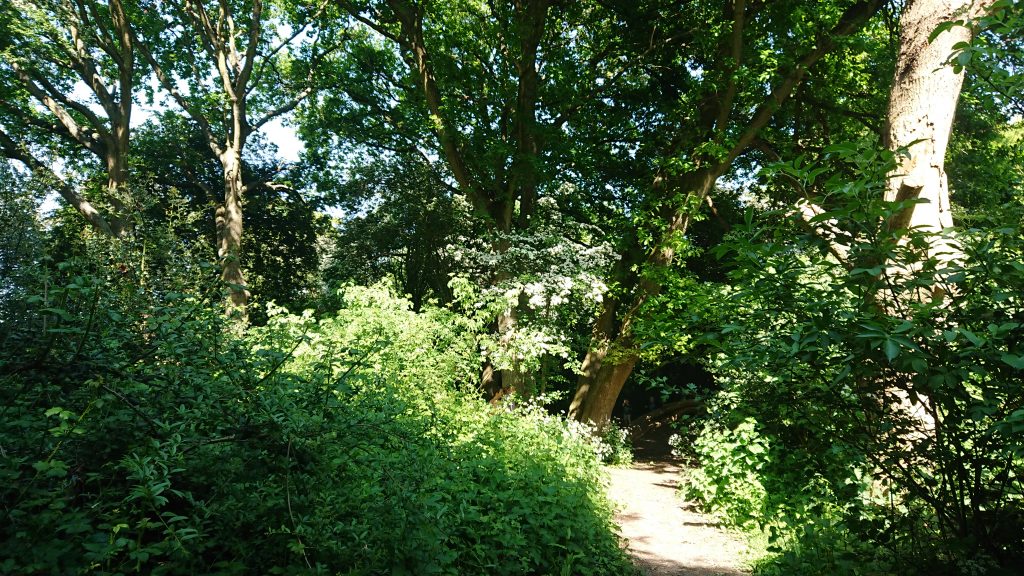 It is an 8km walk along shoreline paths with the option of an inland section passing through an attractive area of woodland, the Nore Barn Woods 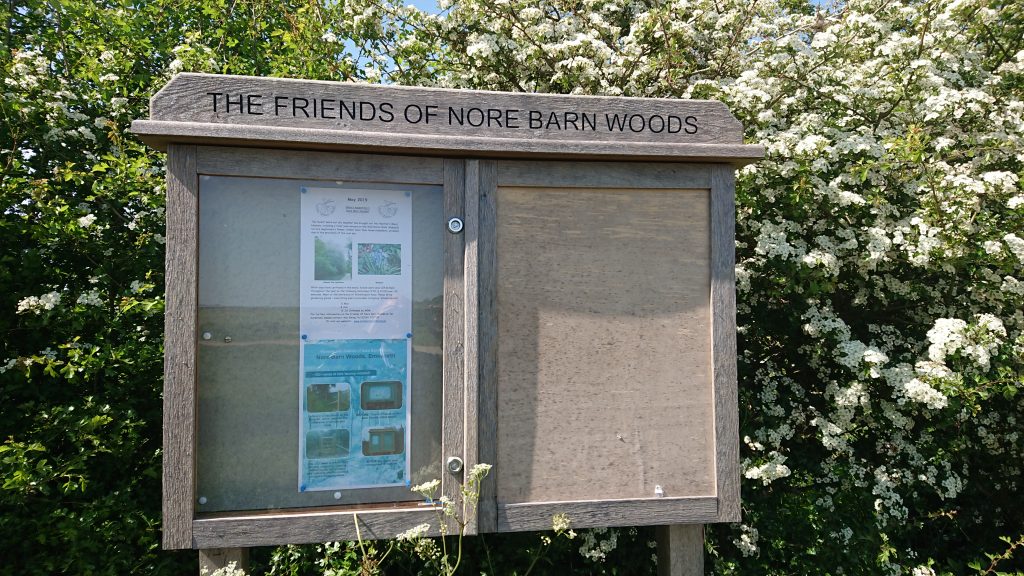 As well as past the Warblington church which dates back to the Saxon era. Some of the original architecture has survived but it was largely rebuilt in the 13th Century . There are two unusual ‘gravewatchers’ huts’ in the churchyard. Also known as the Coffin walk it was the route that people took with coffins for burials before the church in Emsworth was built. 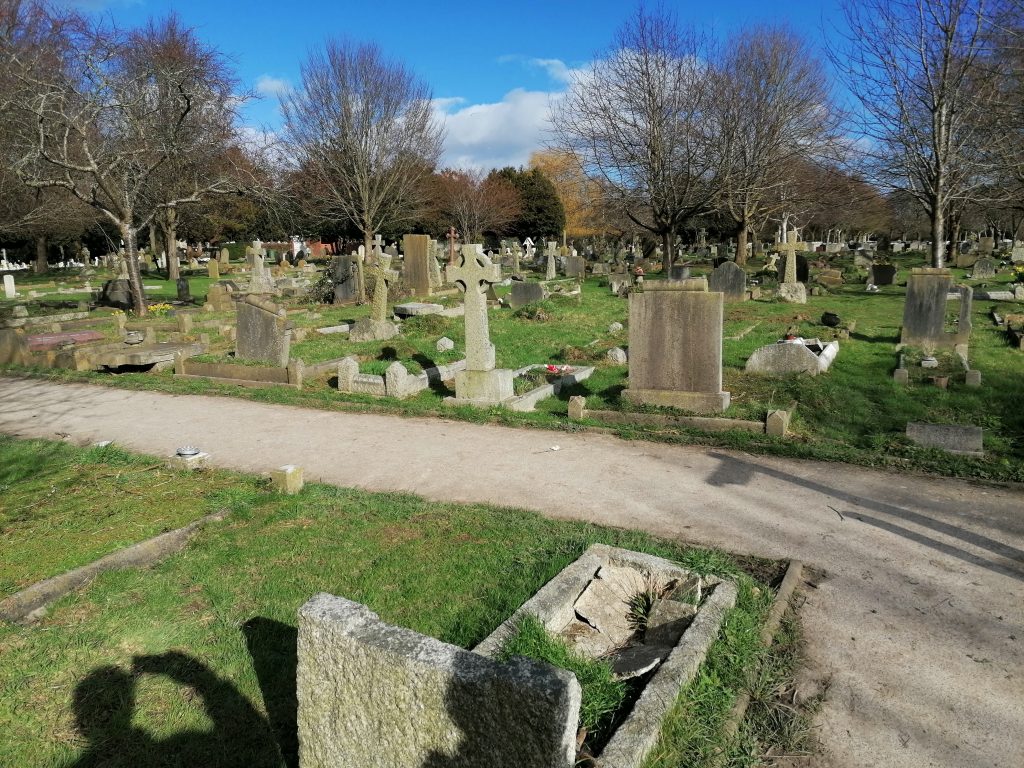 There is no shortage of benches along the route route, offering one the opportunity to stop, relax and enjoy the view. One can see the remains of Warblington Castle which is not open to the public. It was built in the 16th century and was taken in the Civil War and destroyed by the Parliamentarians, leaving only the one tower. 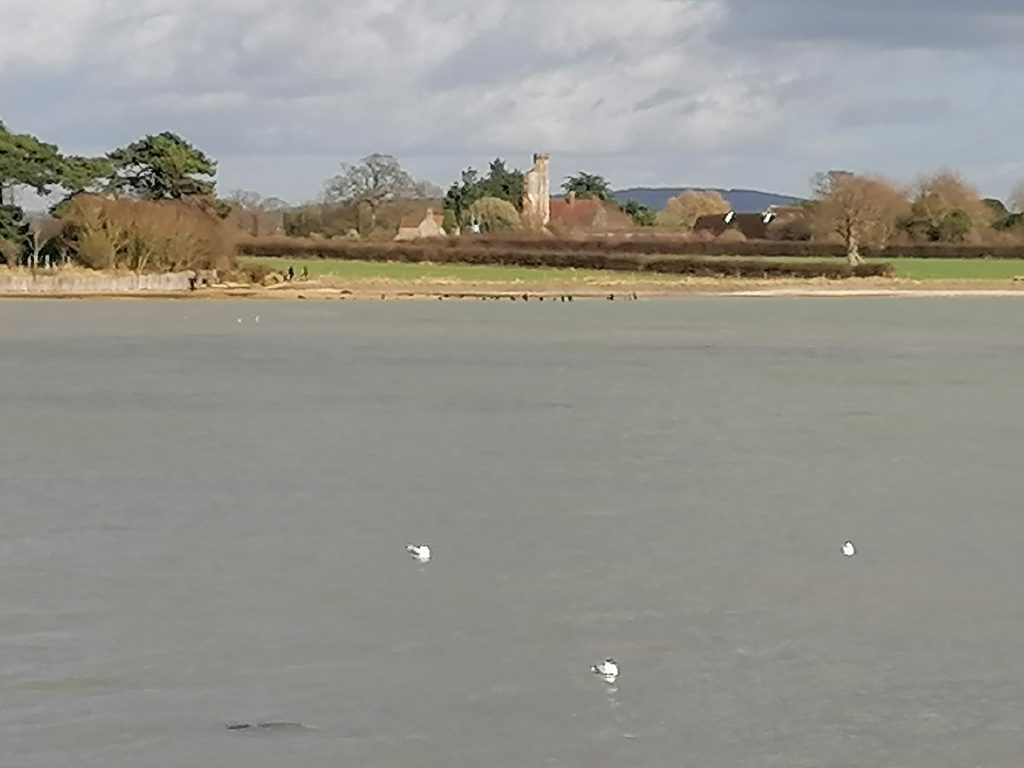 The path skirts the Mill pond at Langstone with the old mill on the left, past the Royal Oak and onto The Ship. 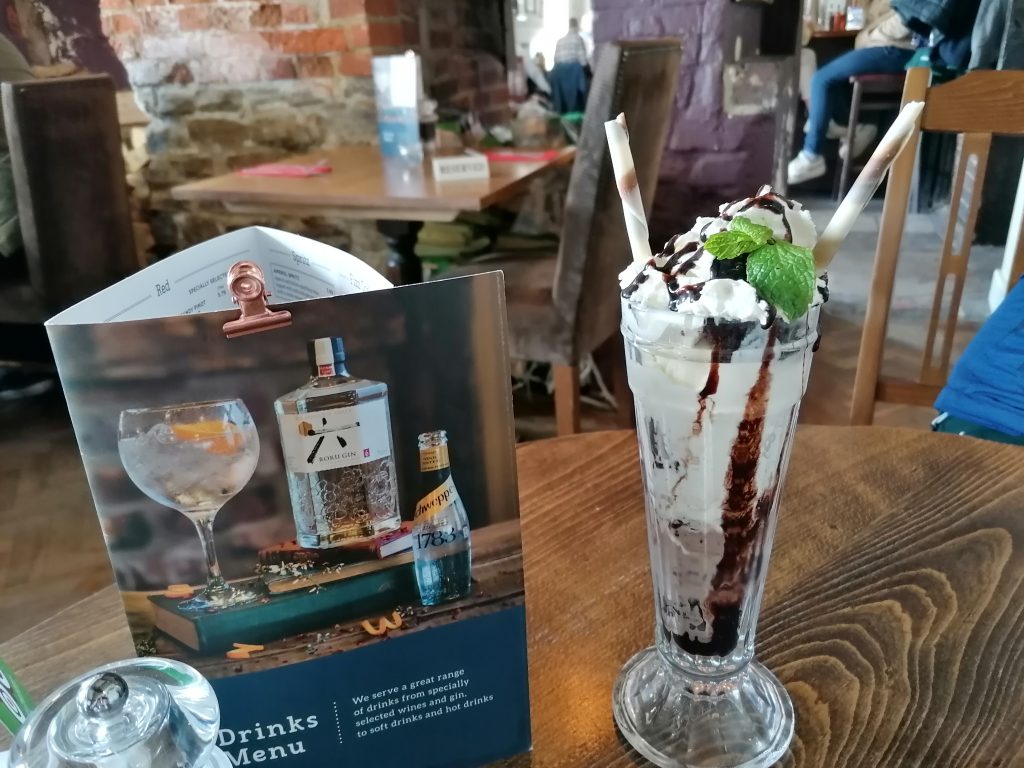 The Wadeway On the shoreline at the end of Langstones High Street, are the remains of a hardened causeway which originally crossed the channel linking the mainland to Hayling Island at low tide. Written references to the Wadeway date back to 1552 and refer to a toll for crossing the causeway. However, carbon dating dates it to early Medieval times. In 1821 the causeway was severed by ‘New Cut’ which was part of the construction of the Portsmouth to Arundel canal making the Wadeway unusable.